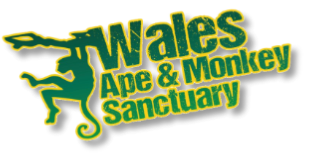 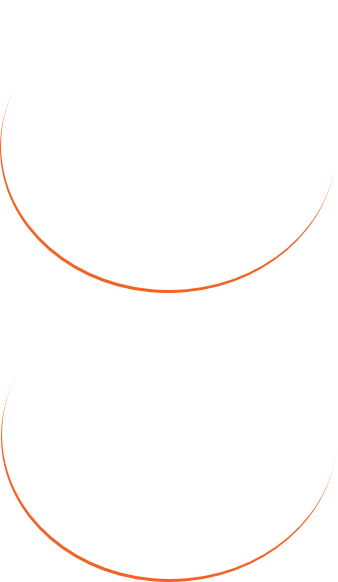 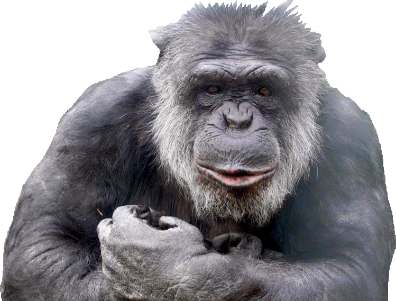 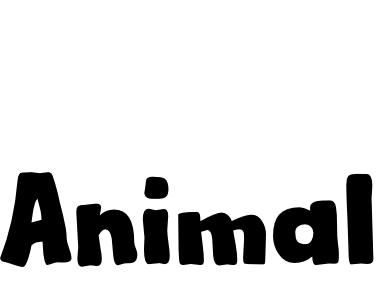 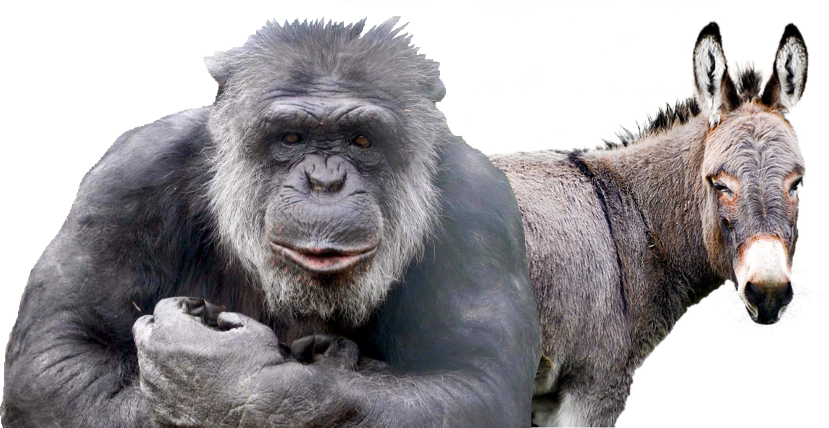 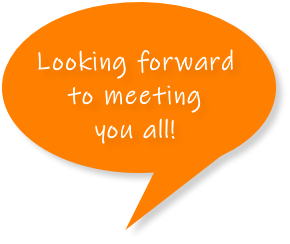 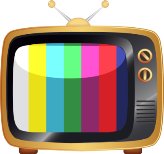 Twmi was born on 18th of August 1984 at Penscynor. His mother was Chico who died in 1991 when she drowned in the moat at the age of only 20 years. His father is Jeremy, who died in February 2009 peacefully in his sleep. Twmi was rejected by his mother and hand reared from fourteen weeks old.

Twmi moved here on February 21st 1999 along with the other chimps, Suzi his sister, Fergus his brother, Jeremy, Neusi, Vicki and Winnie. We were told that Twmi and Fergus were constantly challenging Jeremy and were therefore separated from him whilst still at Penscynor. However we integrated them happily in the same enclosure at Christmas 2003.  Twmi took a great liking to Winnie and looked after her especially if Fergus decided to tease her.

Twmi has taken on the role of the alpha male in the younger chimp group - his hair is often on end to make him look bigger and he will put on quite a display to show off his dominance. This is normal chimpanzee behaviour and usually accompanied by as much noise as he can make, either by banging the door or dragging a bottle along the mesh of the enclosure. Twmi still does this but Fergus also behaves in alpha male manner.

Adult males can move 1000 kg and Twmi can demonstrate this quite easily when he throws a JCB tyre backwards beneath his legs with one hand. This is why the boulders in their enclosure must be large and heavy enough for them not to be moved or thrown!

Twmi enjoys dancing on the edge of the 'lookout' point in the top of the enclosure and then leaping straight down to the ground and sometimes throwing forest bark at you when he lands.

However Twmi is very gentle with people and loves to play with jewellery and watches. He will spend as long as you are prepared to sit there playing with jewellery and making clicking noises with his teeth, which is a sign of friendliness and enjoyment. He is also fascinated with eyes and will investigate eye make up especially, very carefully.

Twmi likes to sit by the day room door and listen to music and he rocks to and fro when you make dancing motions - all of the youngsters like music and watching television. Twmi’s favourite music is Queen.

He has become very playful and enjoys a game of tag around the cage and you will run out of energy long before he does. Twmi can also mimic other animals and he had not been here very long when he had already learned to mimic the Kune Kune pig’s grunts. The boys’ talents do not stretch to drawing however and they can only manage a line and then eat the crayon and use the paper for a mat!

Twmi enjoys all fruit and vegetables but he especially likes an occasional treat of currant buns, scones and trifle. His favourite treat is a warm jacket potato and he will try to steal them all. He also loves to drink a bottle of tea or a milk shake. He enjoys ice lollies as do all of the chimps but he will keep the stick in his mouth for hours afterwards.

Twmi did make one attempt to copy Vicki’s dressing up but got into difficulties with a leg warmer by trying to put two on one leg and pushed his toes through the heel - he then put his foot up against the mesh for us to disentangle him! That is when we discovered he has ticklish toes.

A real character like all the chimps but a very good-natured one for all his displays. In April 2009 we decided to join Twmi’s group with Freddie, Ronnie and Nakima. Twmi was the first to make friends and thankfully because we took a lot of time and patience to achieve this the group was really happy together. Although very close in age Twmi and Fergus are firm friends. Both have grown up into really strong handsome likeable chimps. 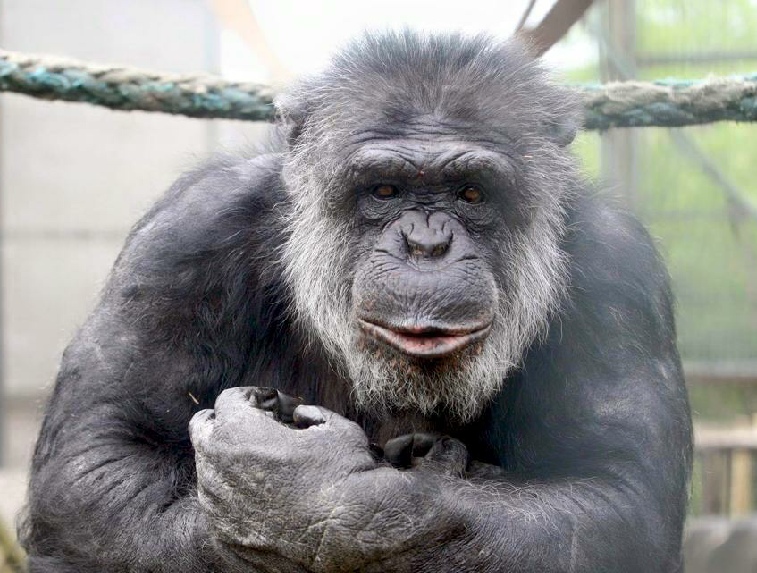 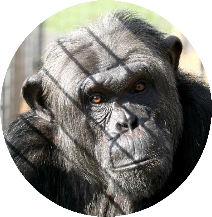 The perfect gift for animal lovers, why not adopt Twmi 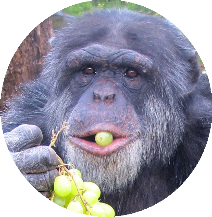 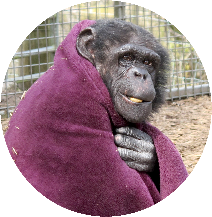 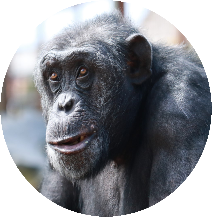 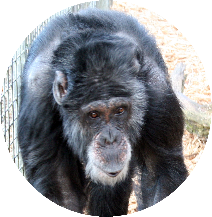 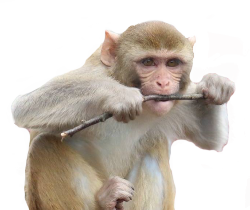